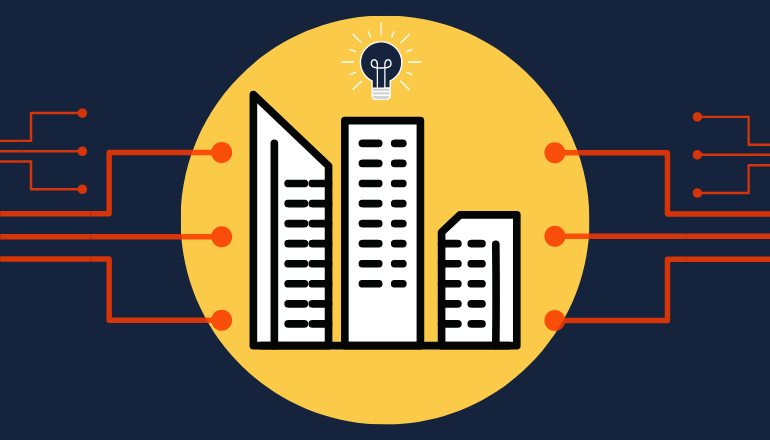 The following are the Distribution Companies (DISCO) serving in Pakistan.

Faisalabad Electric Supply Company (FESCO), found in 1998, is an electric distribution company that supplies power to the divisions of Faisalabad, Sargodha, Mianwali, Khushab, Chiniot, Bhakkar, Toba Tek Singh, and Jhang in Pakistan. They produce electric power from water (hydro-electric power) and distributes it to 4.01 million consumers of the districts.

Hyderabad Electric Supply Company or also referred to as HESCO is a distribution company that provides power to all the divisions of Sindh, Pakistan. except for Karachi.

Hyderabad had an Area Electricity Board (AEB) as one of the eight AEBs constituted through amendments in WAPDA Act during 1981. Later, when Pakistan’s Government passed the renovation of the Water and Power Development Authority (WAPDA) power sector in April 1998, the responsibilities of the Hyderabad Area Electricity Board fell to Hyderabad Electric Supply Company. HESCO is owned and influenced by WAPDA though.

The distribution company known as SEPCO (Sukkur Electric Power Company) has been formed by splitting HESCO so that the areas of functioning that were under the jurisdiction of HESCO all together have now been arranged between two DISCOs’. SEPCO is a recently created company. HESCO resigned its historical limits which now fall under the supervision of SEPCO.

The states that are now under the distribution system of the SEPCO consist of:

Islamabad Electric Supply Company (IESCO) was found in 1998. This electric utility supply company was set to acquire the assets, roles, and duties of the preceding Islamabad Area Electricity Board, which was then an element of WAPDA.

IESCO’s core function is to produce, distribute and sell power within the area of Jhelum to Attock, and from Indus River to Neelam Valley in Kashmir. It aids 2.8 million consumers directly but connects with over 25 million people living within the 6 districts.

K-Electric (KE) (earlier known as Karachi Electric Supply Company) is a Pakistani privately-owned and vertically-integrated electricity distribution company that manages the creation, transmission, and distribution of energy to consumers. This electric supply company based in Karachi, Sindh, Pakistan.

Lahore Electric Supply Company (LESCO) is accountable for the supply of electricity to the divisions of Lahore, Kasur, Okara, Sheikhupura, and Nankana.

LESCO falls under the jurisdiction of the Water and Power Development Authority (WAPDA). LESCO organization came to be in the year 2001 in the wake of the separation of the WAPDA structure. Before that, it was known as Lahore Area Electricity Board (AEB). Its transmission organization contained sixty-eight 132 kV and fourteen 66 kV substations and in 2013-14, there were one thirty-four 132kV and seven 66kV substations.

Quetta Electric Supply Company (QESCO) supplies and holds control power to the city of Quetta, Pakistan. This electric distribution company is now deemed as a Private Organization on shifting over from the Public to Private Sector. The company deals with the Electric Supply System in the whole Balochistan minus District Lasbela.

Tribal Electric Supply Company (TESCO) is responsible for the electricity distribtion to FATA, Pakistan. The area of control for TESCO reaches 1200 KM approx. It consists of seven agencies and FRs that are situated along the Afghanistan boundary.

These agencies and FR’s are:

This is all the knowledge you needed to know about The Electricity Distribution Companies (DISCO) operating in Pakistan.